I don't like saying, 'You're a punk or you're not.' There was a record out there called "Ca Plane pour Moi" by Plastic Bertrand, right? And I guarantee you if I had to play it for you right now you'd go, 'Right! That is Rockin'! Now if you were going to say to any sort of purist punk, 'This is a good punk record,' they'd get completely enraged. But Plastic Bertrand, whoever he was, compressed into that three minutes a bloody good record that will get any comatose person toe-tapping, you know what I mean? By purist rules, it's not allowed to even mention Plastic Bertrand. Yet, this record was probably a lot better than a lot of so-called punk records. Joe Strummer

In the garageland of punk rock music culture circa 1980 necessity meant show flyers were made with limited tools and resources – scissors, glue, some sort of image- found or created. And a Xerox machine. These tools were immediate, available and affordable and the results were as merciless and gorgeous as they were beloved and derided.

Some time after this, during my own brief professional music career, the advent of desktop computers provided quick and easy wizardry to create slick and clean artwork. A great digital homogenization had begun and I bought into it, turning my back on the cut and paste Xerox for the crisp click, the pristine laser print. Admittedly, they were clean, but they lacked character or soul.

Save for the show flyers and album art, my music and art making lives were kept separate. I knew there were connections, but I never capitalized on the impulses to employ the visual side of music as subject matter for my fine art. That changed recently after reading a passage from Joe Strummer. I suddenly became aware of the similarity between what I had been doing in those formative years with what I am doing in my studio now.

All Ages reawakens the cut and paste culture of those punk rock Xerox collages. The unpredictable black tones of the Xerox have been replaced by smoke, captured to create an image on a surface. The imagery itself is fictional and documentary in nature and parallels the process; balancing accident with control; orchestrating chaos. The process encourages and discourages the flow of smoke, transposing the photographs and collages into cover versions of the originals. Punk’s influence had been lying dormant but suddenly new channels have opened up linking past and present, music and art. Ca plane pour moi; this works for me. 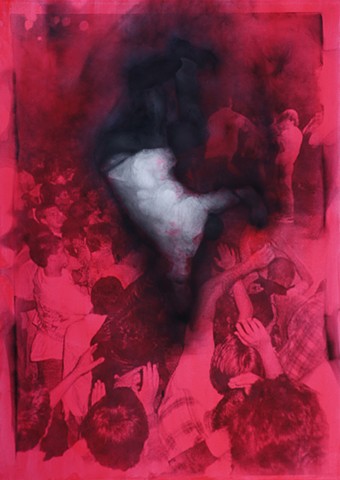 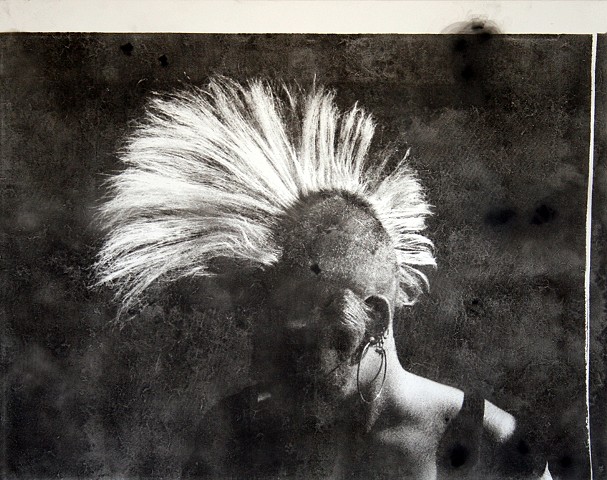 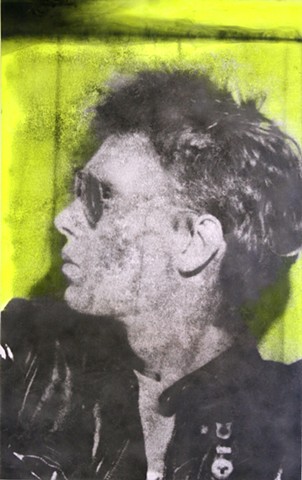 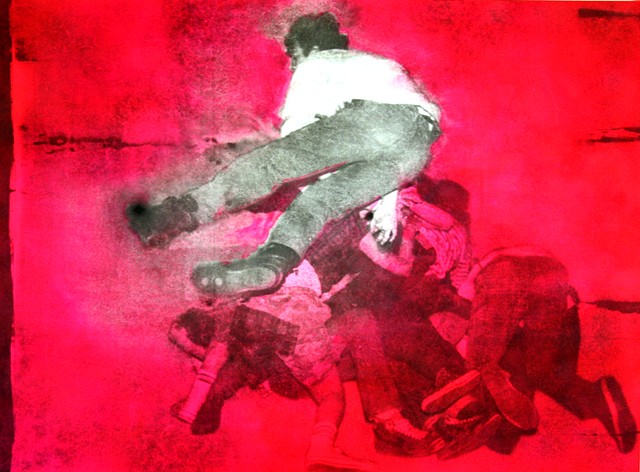 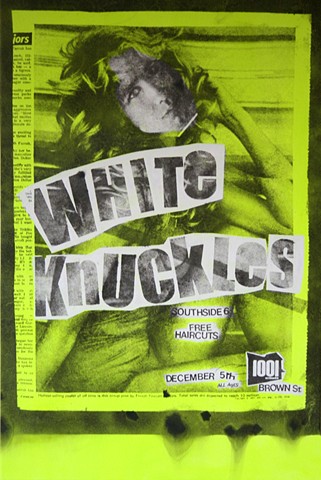 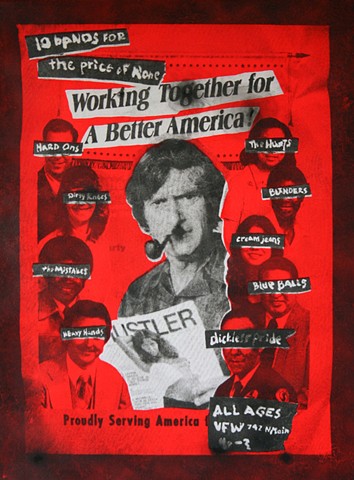 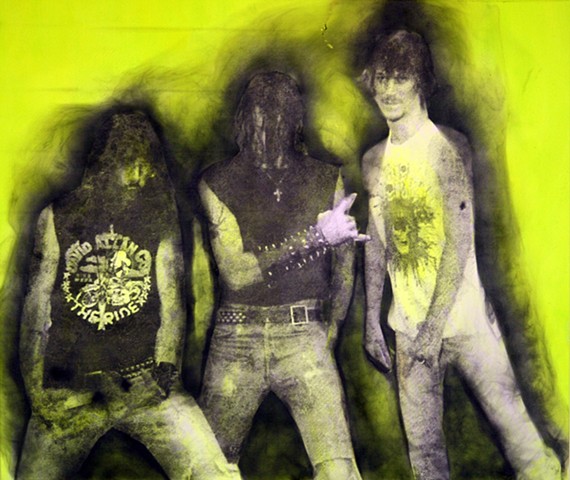 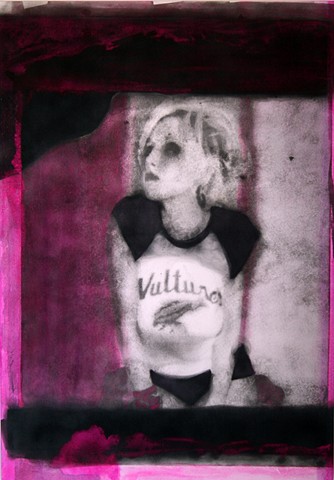 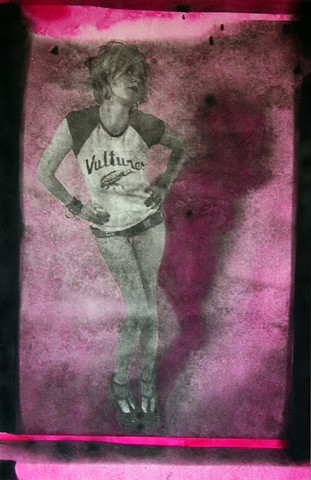 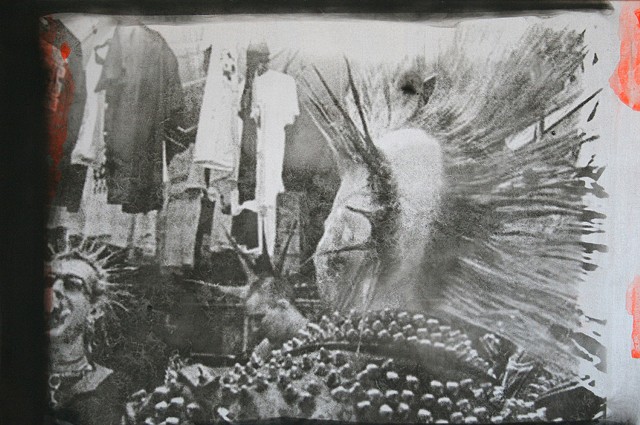 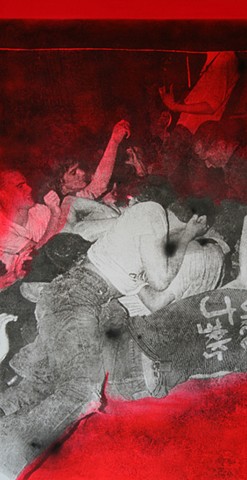 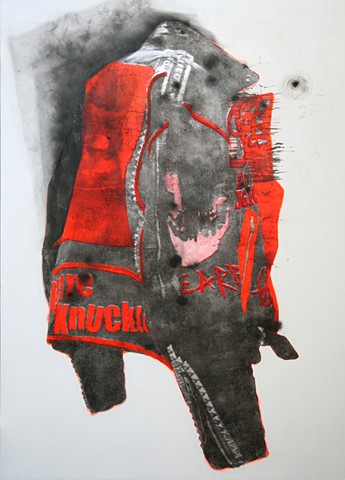